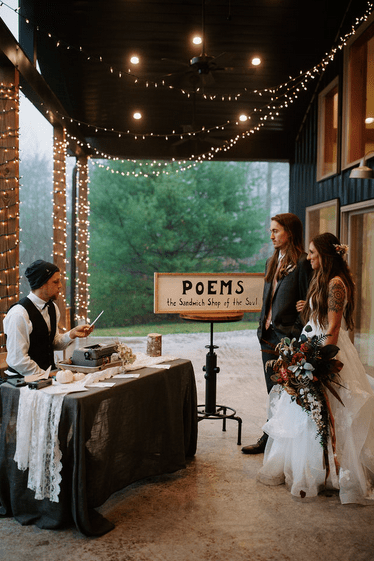 Were you ever told that a certain behavior would make you unlikeable? Maybe unloveable?

Do you ever get the overwhelming sense that someone just doesn't approve of you?

Well, you must be human.

Rejection is a gut punch.  But often, before someone rejects us, we've already rejected ourselves.  Perhaps not our whole selves.  But then, we can't pick and choose.  We are a whole package, imperfect, messy, but whole.  And because we can't surgically remove character traits like "short temper" or "hyper-critical," we must realize that it's all part of the package of us.  So when we reject one part of ourselves, we reject our whole selves.  And when we reject ourselves, we will either reject others, or teach them how to reject us, or both.
Of course, none of this happens on the surface.  Not as often as it does on a subtler, energetic level.  I have both rejected others and been rejected.  I have dismissed others before giving them a chance, and I have been dismissed without a chance.  What are the character traits that I have, in my life so far, rejected? (Or tried to reject.)

Intensity – I find it hard to sit still or make small talk.  I find it hard to "just chill," as I've been told.  Rather, I stare intently at what I'm doing or into others' eyes. I gesticulate and talk loudly and broadcast my every idea, big or small.
Emotionality – I have really big emotions.  These days, I keep them mostly under wraps, or channel them healthfully.  Public crying is a favorite.

Critical/Judgmental – I am highly critical of others, and of myself.  I realize now that perhaps anything I judge in others simply represents something about me I'm insecure about.

What about you? Which traits about yourself do you dislike or outright reject?
How do you think you would make peace with them?

Be well out there, folks.

The presence of this badge signifies that this business has officially registered with the Art Storefronts Organization and has an established track record of selling art.

It also means that buyers can trust that they are buying from a legitimate business. Art sellers that conduct fraudulent activity or that receive numerous complaints from buyers will have this badge revoked. If you would like to file a complaint about this seller, please do so here.

This website provides a secure checkout with SSL encryption.

Your cart is currently empty.

This is only visible to you because you are logged in and are authorized to manage this website. This message is not visible to other website visitors.

Below, select which favorite lists you would like to save this product into.

This means you can use the camera on your phone or tablet and superimpose any piece of art onto a wall inside of your home or business.

To use this feature, Just look for the "Live Preview AR" button when viewing any piece of art on this website!

Enter your email below and we'll email you a 20% OFF Coupon right now!

This offer is valid for NEW CUSTOMERS only!